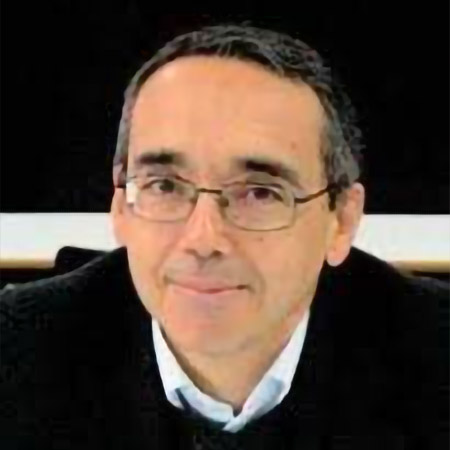 He specializes in historical heritage and has published widely in the field of urban planning and Spanish architecture, focusing on exploring, cataloguing, protecting and restoring outstanding architectural ensembles.

José Luis is a prominent researcher in the field of traditional architecture having developed Spanish Rural Tourism Pilot Programmes: 1995 European Tourism and Environment Prize, awarded by the European Union (Taramundi, Asturias), supervisor and researcher of the South-East European MEDA-CORPUS, REHABIMED and ECO-ARQ programs, and several restorations and refurbishments.