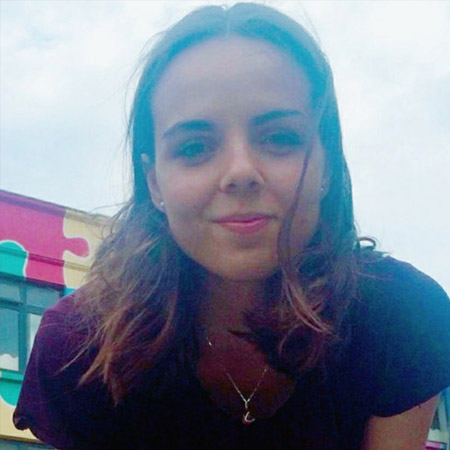 “Sport Education and Management Degree”(UPM) & “Chinese-Spanish Interpretation Master’s Degree”(UAH). In 2014 she studied the third year of her Degree in China, as an exchange student at two of the best Sport Universities in China: Beijing Sport University and Shanghai University of Sports. It was then when she became interested in the Chinese culture and language. Since then, she has been studying Chinese and working as a Chinese-Spanish Interpreter, also knowing both the Chinese culture and way of thinking in depth.

Currently, she is a Chinese-Spanish interpreter at the “Football Coaching Master” for Beijing Sport University students at the UPM. She was the coordinator of the 2017, 2018 and 2019 editions of the China Innovation in Cities Summer School (Master on Leadership UPM – FRdelPino). In addition, she was a high level badminton player for many years, being part of the Spanish National Team.