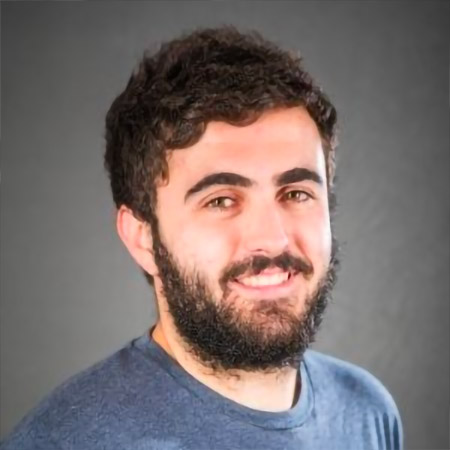 Graduated in Entrepeneurial Leadership and Innovation in Mondragon University. Ander has developed his path in acceleration and incubation since very early years of his career , working as Business Developer in the Bellota group.