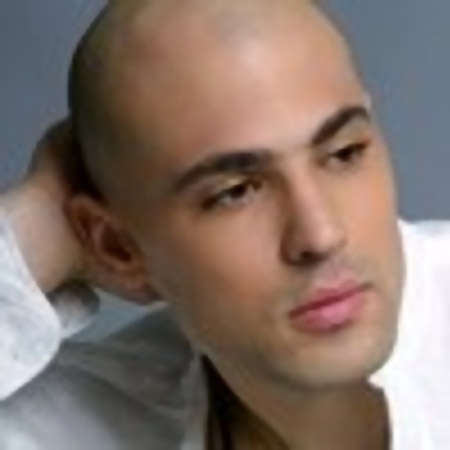 Ian Powers has been a multifaceted innovator and creator within the Film industry since 1997, As well as being a life long Martial Arts Practitioner Based in China, his career has taken him All over the the world.

After working in many aspects of film in Japan in 2003 Ian returned to China to learn about every facet of the film and entertainment industries.

Before long Ian gained experience as a Producer, Director, Writer and the coveted position of Action Director in the Chinese film industry as one of the only non-Chinese to be accepted in this position.
In 2005, Ian partnered in the Chinese company Beijing Taibo Film Television & Advertising Studios, as a distribution sales agent and developing projects for the Chinese market.

All throughout Ian still managed to maintain a strong presence as a Western actor in China with in Many feature films, shorts, commercials and over a hundred TV episodes.

In 2009, Ian combined and repurposed his knowledge of drama, martial arts and movement studies, While working for Disney China as Action Director and part of the story development team for the production of “Kung Fu Dragon”​ 3rd Season.