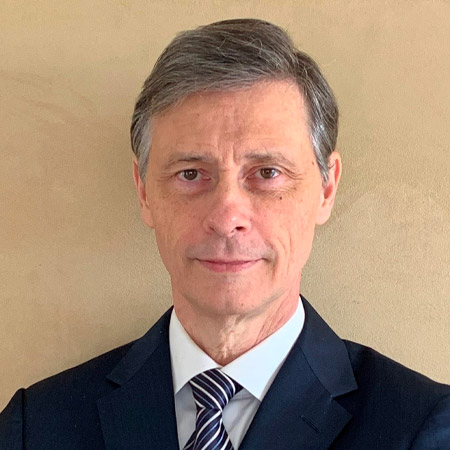 Graduated with a master in electrical engineering has worked for 33 years in the automotive industry, starting with Fiat in production for 10 years.

In 1996 he started his experience in the Aftersales, as project leader for the creation of global technical help desk. In 1999 he was assigned as director of the Aftersales department in the Japanese affiliation of Fiat.

Since 2008, Serafino is in charge of Asia-Pacific for the Aftermarket business unit of Mahle. With a particular focus in China, together with his team is developing the business at impressing speed and highly sustained profitability. In 2014 he started contributing to the activities of the European Chamber of Commerce in China (EUCCC) and since 2015 he is Chairman of the Auto Components Working Group (ACWG).

In March 2016 he was elected as board member of the EUCCC Chapter in Shanghai.