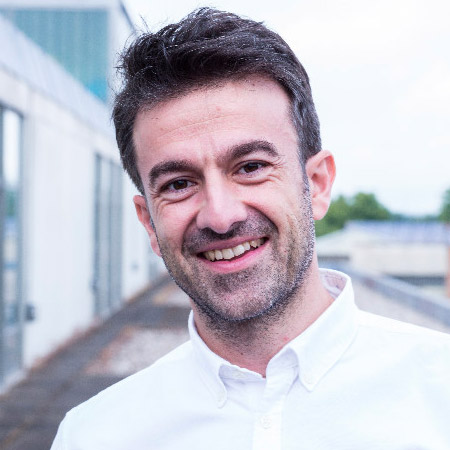 Chief Counselor in the Spanish Economic and Commercial Office in Beijing.

Trade Expert and State Economist of the Spanish Government and MSc in Telecommunications Engineering by Universidad Politécnica de Madrid (UPM), at present he is the Chief Counselor in the economic and commercial office of the Spanish Embassy in Beijing.

Previously, Sergio Pérez was also Chief of Staff of the Director General in the public business entity Red.es, chief inspector of the National Competition Commission (current CNMC) and analyst in the strategic consultancy McKinsey & Company.